Member
This is just a signup thread. This game will remain in the signup phase for at least a full week from this moment, and probably longer than that. Ideally, it will be able to move straight into opening game just after the preceding Mafia game finishes.

The setup of this game will be lightly role madness-y. The more players, the more custom power roles (which will, however, be substantially weaker than what's generally seen in multi-ability/limited-use role madness iterations). With a small number of players, (e.g. 9-12), the game will be essentially vanilla.

However, viewing/reading the series is recommended for players anyway, because it's awesome.

Member
In for Justice

Member
The in engine is roaring!

Colonel Thunder said:
"Tolvan is an abomination"
Click to expand... 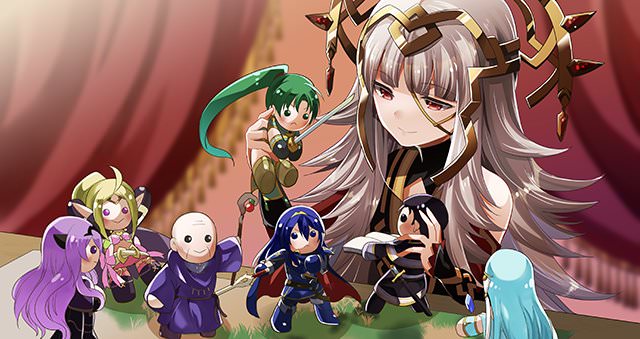 Member
I'm in for fun.

The Original Gangster
I guess I'll join, might be fun.

Member
Now that I'm back from vacation, I can potentially start this game. But first:

Everybody signed up here who's already in the Masquerade game: would you rather wait for that game to finish before starting this one, or start it now?
"I'll be as slow as I want" -Tirin
"I hate everything you choose to be, Easy" -Req

Member
I'm good either way. Perhaps wait until the next day phase and start this off.

Member
I have more than enough time to participate in both games so it doesn't matter much to me.

Member
I would prefer only one game at a time (or one regular game and one or two small games) but I'm good either way right now.